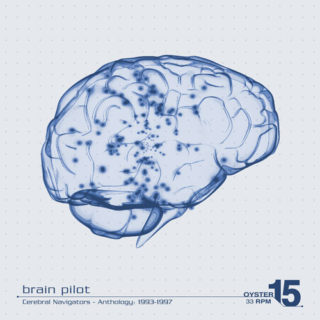 “Brain Pilot was made up of two brothers out of Belgium named Dimitri and Stefan Van Elsen, also known as Trans-4M. In late 1993 they started to make tracks for a local label called Nova Zembla. Inspired by the IDM movement, UK, Detroit and European techno sounds having roots deep into the Belgian scene, they forged thru three full-length releases as well as an EP from 1994- 1997.”