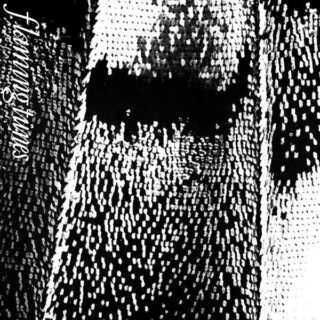 “Flaming Tunes was recorded by Gareth Williams (ex of This Heat) and his childhood friend Mary Currie and released on cassette in 1985. A hodgepodge of lo-fi pop songs, experiments and location recordings that sound like they were never intended for public consumption, it’s by chance or design one of the most moving, personal, memorable DIY/experimental pop albums of the 20th century.”