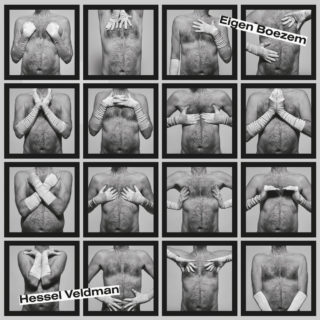 “Tucked away in the Dutch underground of the early 80’s a young Hessel Veldman created his own music world in the small industrial sea town of IJmuiden. It was a world recorded on tapes and reels. A world where things happened according to personal logic based on sonic exploration, electronic sounds and improvisation.”