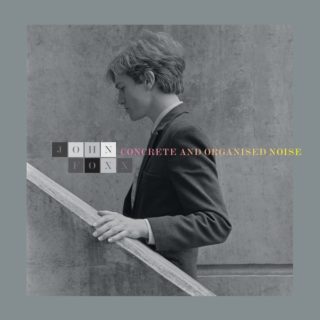 “Alongside the raw, icy aggression of vocal-led “Burning Car” and “Miss Machinery”, this collection of instrumental music from 1980 initially appeared on the 2018 Metamatic box set (META 063CD). Now on vinyl for the first time to celebrate Metamatic’s 40th anniversary in January 2020, this is a haunted, at times beautiful electronic soundtrack which stands as a sister album to the main work.”