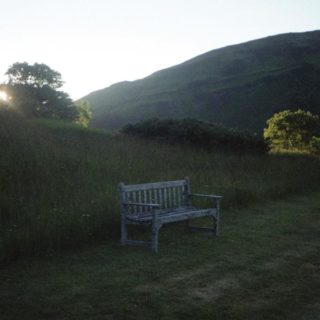 Do You Ever Regret Pantomime?

“Twenty years ago, somewhere in Scotland, an album that was the missing link between The Black Dog, Chain Reaction and Irdial was released by an enigmatic Glasgow producer called Pub. The album has become the stuff of local folklore, a key work in the UK’s rich history of IDM and ambient, and one of the most celebrated albums of the early noughties.”